Warning: A non-numeric value encountered in /home/nv74qx07ou2j/public_html/wp-content/themes/Divi/functions.php on line 5501

The Changeville Music & Arts Festival is a space for artists doing good in the world to come together with the Gainesville community and create a new vision for what our world can look like. Every musician and comedian that plays Changeville, every VR experience or film that we showcase, is chosen because of its connection to social change.

In an interview with Rolling Stone about the musical phenomenon Hamilton, Lin-Manuel Miranda describes his moment of insight that hip-hop and the story of the founding fathers are inextricably linked: When a hurricane destroyed Hamilton’s childhood home, he wrote a poem about the storm that was so good that local business leaders agreed to send him to New York for an education. “The second he writes a poem to get himself off the island, I was like, ‘Well, that’s very hip-hop,’ “ Miranda said. “To literally write verse that gets you out of your circumstances that’s about how terrible your circumstances are, I mean, that’s everyone from Jay Z and Marcy to Lil Wayne writing about Hurricane Katrina. As I was reading the book, all these hip-hop analogies couldn’t help but pop up.” For as long as people have worked to drive change, music has amplified their efforts, brought new people in, and inspired others. Films and stories create empathy and present fresh perspectives on stereotypes. When music, books, film and comedy accompany movements, change happens. Social movements have soundtracks. In 2016, we launched Changeville, a film, music, comedy and virtual reality festival that connects artists, storytellers, comedians and movement builders. Set among the coffee shops, music venues and tech companies that define Gainesville, Florida’s downtown, Changeville draws on the energy and innovation of the city’s growing technology and media culture. Screenings, exhibits and shows are open to all moviegoers and music lovers. This music and arts festival is the intersection where passionate filmmakers, digital media innovators and musicians cross paths with professionals who build movements and drive positive social change. 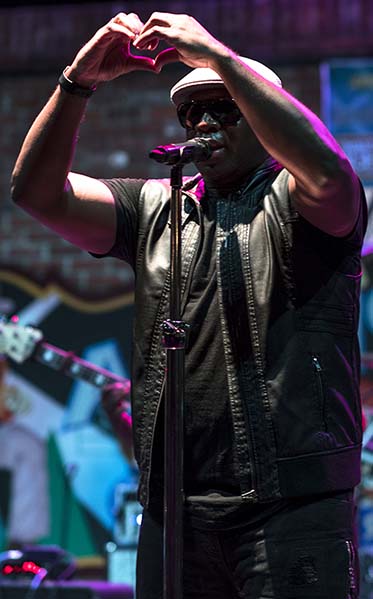 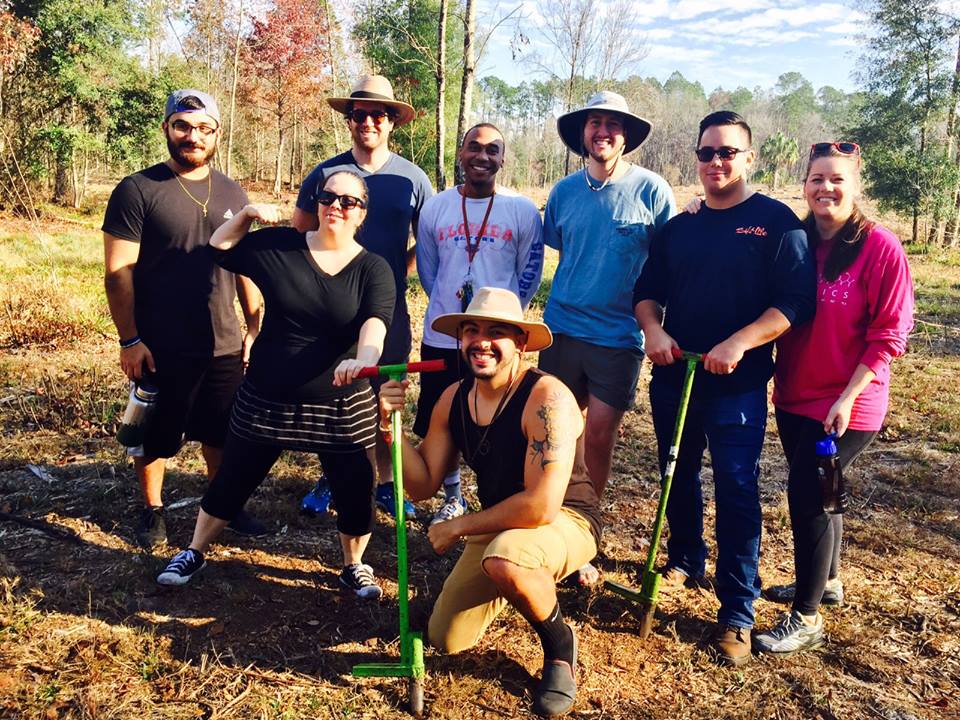 In 2016, Changeville partnered with We Are Neutral to offset the carbon footprint of Changeville 2017. Members of the Changeville team planted 1,200 trees, making Changeville a carbon-neutral festival.

In 2017, Changeville partnered with GRACE to work for over 50 combined hours cleaning and offering much-needed maintenance services to various spaces in the homeless shelter including the dorms, bathrooms, and chapel. 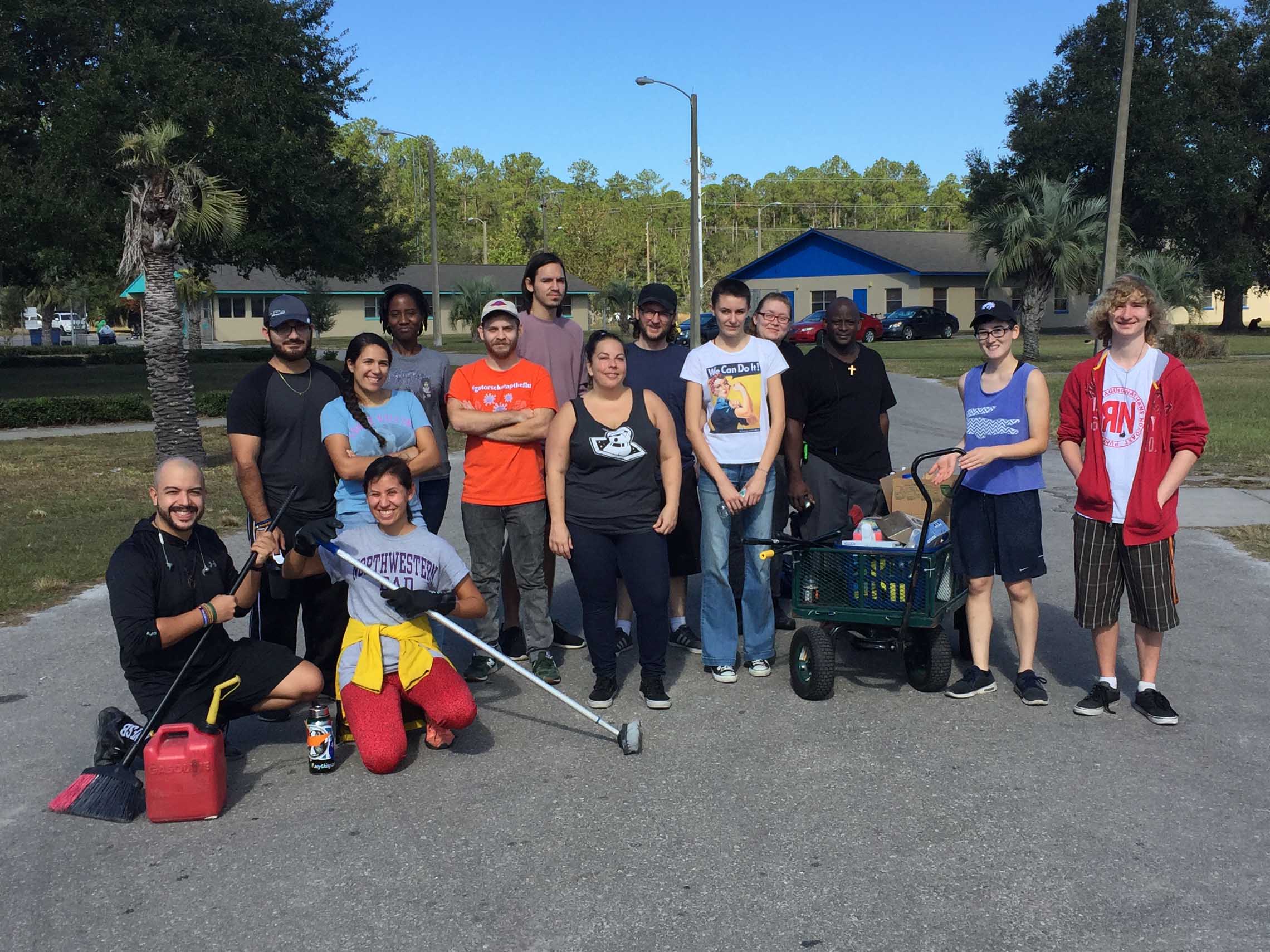 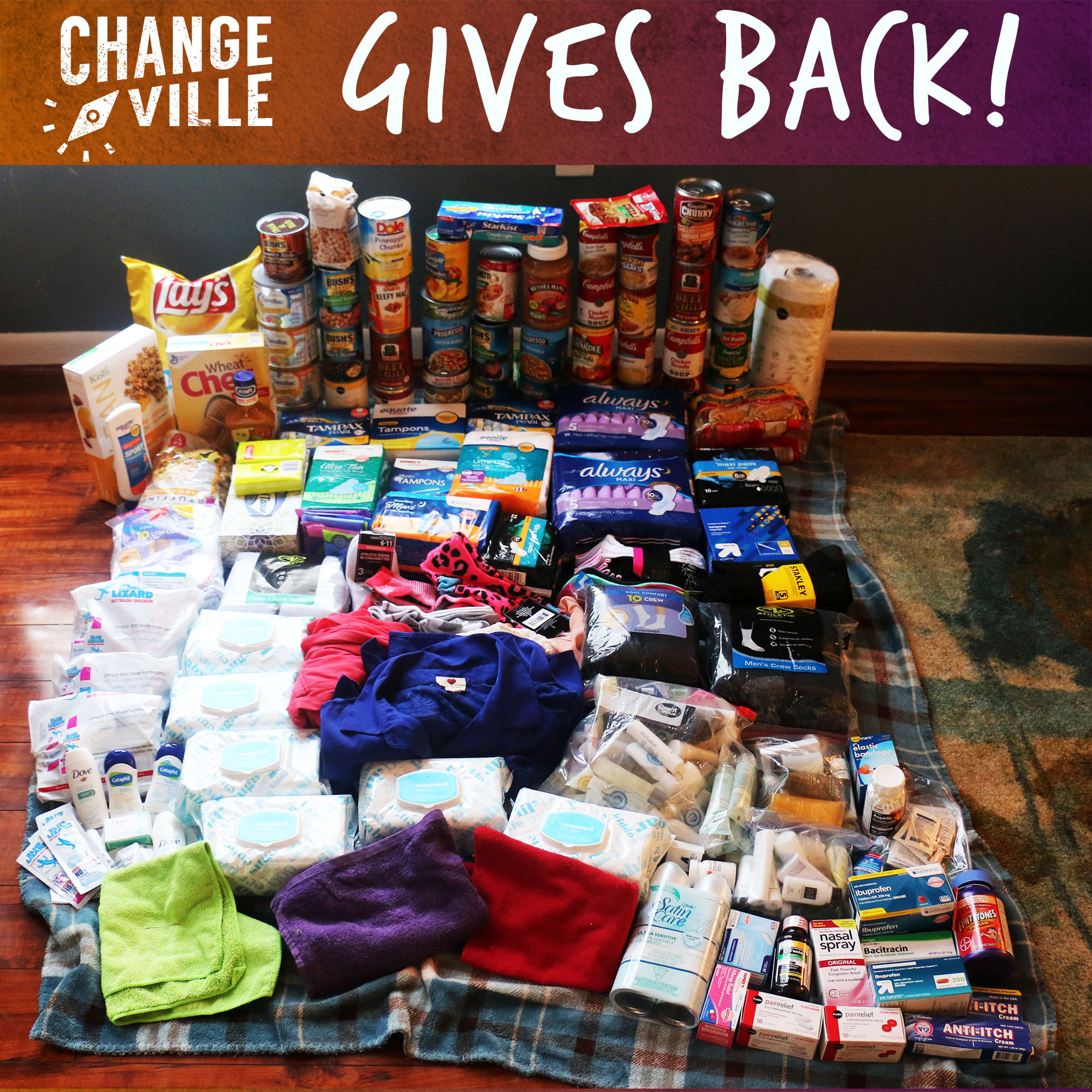 We also collected supplies for GRACE & Peaceful Paths at our Bo Diddley Plaza showcase during Changeville 2018! Over 50 food items, over 60 pairs of socks and a HUGE number of the most in-demand items from both organizations were donated by Changeville attendees in exchange for free entry to see Benjamin Booker, Dirty Dozen Brass Band, and The Savants of Soul.

We created connections between artists, nonprofits, activists and the community through our Changeville Panel and Workshop Series. Click the video playlist to listen to recordings of these conversations about making the world a better place. At one of these panels, We Are Neutral connected with the band Moon Hooch. Now the band’s tour is being carbon offset by We Are Neutral! 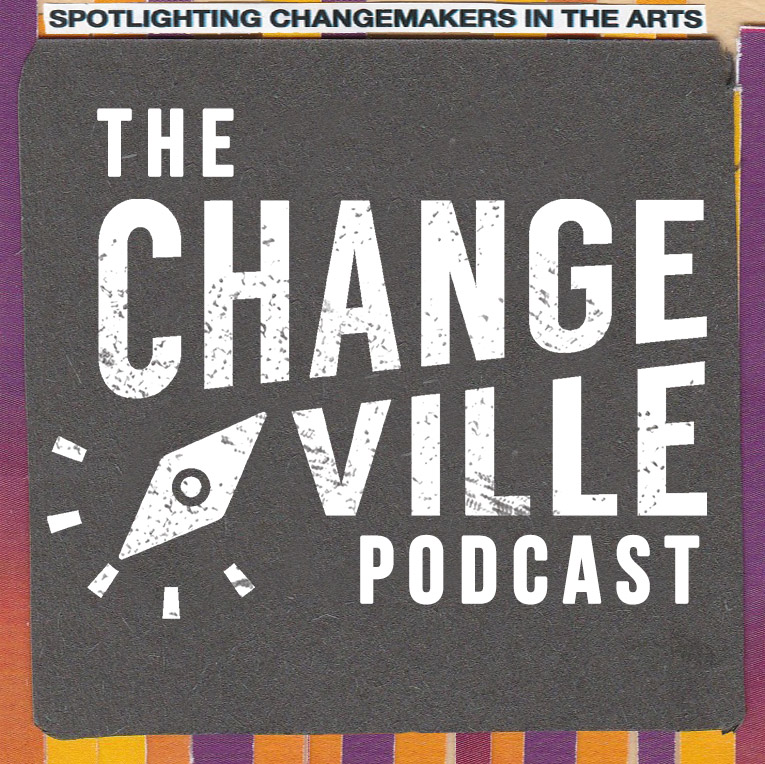 Throughout the year, we highlight artists making change in our world through our podcast. We’ve interviewed artists from David Bazan to Big Freedia to War On Women and beyond. We also shine a light on artists through social media in our Changemaker Spotlight series.

Each year, Changeville pledges to connect volunteers with a good cause through our Volunteering Day program. Every volunteer who completes our program will receive a complimentary ticket to Changeville and will have made a tangible change for the community.

We are also working to create even more intersections between artists, the Gainesville community and nonprofits organizations both locally and nationally at the Changeville Festival and beyond.

Join the community of changemakers at Changeville!